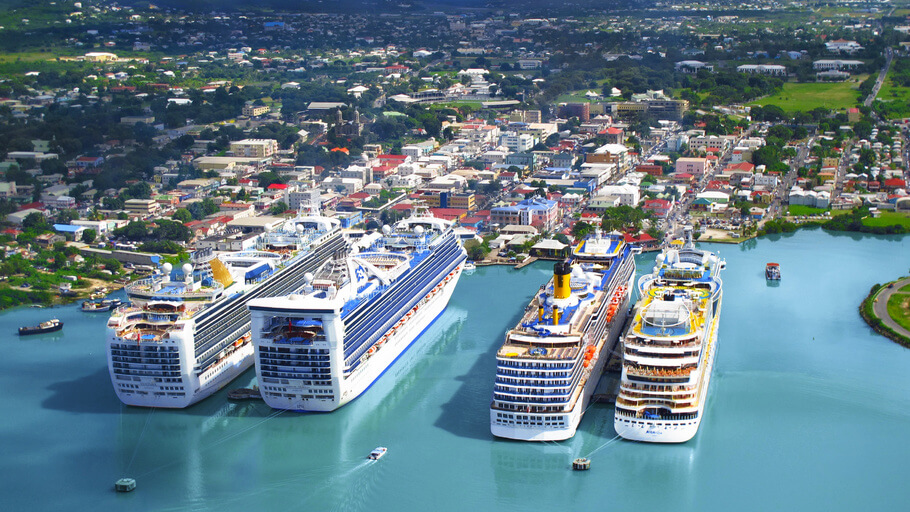 This is following the Government of Antigua and Barbuda’s Budget Speech on Thursday 17 January, when Prime Minister, The Honourable Gaston Browne made the announcement of the “impressive” tourism arrivals.

The most impressive growth was seen in stayover (air) arrivals, where the destination attracted over 20,000 more stayover visitors in 2018 than in 2017.  This brought the total number of stayover visitors who arrived via the V.C. Bird International Airport to 268,949. This represents an 8.75% increase in stayover arrivals for the year 2018.

Minister Fernandez said, “We have had a very strong year of growth.  Very early in 2018, the teams were tasked with re-grouping and working more strategically to attract more stayover visitors to the destination.”

The destination experienced month-on-month stayover growth for the majority of the year, with a strong finish in December 2018, when demand for the destination rose by 6% during that month compared to the previous December.

Overall stayover arrivals for the year, showed the strongest growth from the Canadian market with a 66% increase in arrivals.  The US Market where most of the destination’s visitors were derived saw an 8% growth while the UK Market, the second largest source market held its own; remaining flat mainly due to the uncertainties of Brexit that have suppressed outbound travel from the UK.  The Caribbean market also recorded an increase.

CEO of the Antigua and Barbuda Tourism Authority Colin C. James has said: “We are optimistic about another year of growth for 2019, with the destination expected to benefit further from upgrades to our tourism infrastructure, new room stock and airlift.”

James also noted, that the Antigua and Barbuda Tourism Authority is set to launch a global summer marketing campaign that will focus on creating demand for the destination during the traditional summer off-season, with value-added offers. This will boost visitor arrivals to the destination at a time when many hotels have excess capacity.

Antigua and Barbuda has seen the tangible results of growth in tourism with the country recording economic growth of 5.3% in 2018, making the destination the fastest growing in the entire CARICOM area.

Latest from our blog